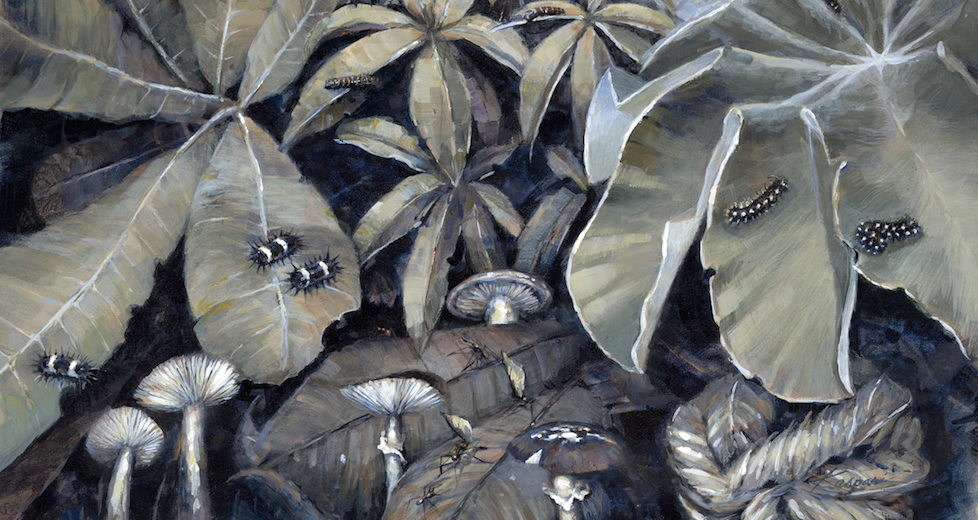 We explore how and why ecological communities vary from place to place, and use ants and other soil critters as model organisms in evolutionary ecology. In the essay “Systematics Ascending”, E. O. Wilson contrasted two ways of doing science based on Krogh’s rule, and its inverse. In the former camp lies the notion that “For every biological problem, there exists an organism ideal for its solution”. We maintain that Brown Food Webs are a near perfect system to do comparative community ecology. The major players are small enough to be counted with quadrats, and to be grown in the lab and studied in the field. They also regulate the carbon cycle. Not too shabby. Here are a few questions that obsess us.

To paraphrase GE Hutchinson, one of the great challenges for modern ecology is a deep understanding of how the ecological play is constrained by the Biogeochemical Theater.

Illustration: The theoretical and empirical challenges of Biogeochemical Ecology: making biogeochemical maps scalable; translating elemental chemistry into ecological niches; building a science that predicts how the abiotic forms a template for the biotic.

Twenty-five chemical elements form the recipe for virtually all life on earth; shortfall in any impedes performance and fitness. Gradients of biogeochemistry, combined with those of temperature and precipitation, must therefore create a map of the performance of individuals, the fitness of populations, the structure and function of ecological communities, and the efficacy of ecosystem services. Global Change, in turn, manifests as a massive, continent-scale redistribution and manipulation of temperature, precipitation, and biogeochemistry. My lab’s work focuses on building an empirical and theoretical framework for understanding how Biogeochemical Ecology allows us to predict the consequences of Global Change. This approach provides three basic, interrelated opportunities for transformative science.

What shapes the macroecology of ant communities?

There are so many fascinating questions one can address with ants, from life history evolution to foraging ecology, from thermal adaptation to ecosystem impacts. Ants are also a good example of Krogh’s inverse, as viewed by Wilson: that for every taxon, there are a great, but limited, set of questions for which they are model organisms. There are few questions for which ants don’t  suggest some interesting directions.

The ants are common and dominant parts of most terrestrial ecosystems. We travelled across the New World, from tundra to tropical rainforest, sampling soil ant communities along the way to answer the question, how and why do these communities vary in size, abundance, and diversity? We found that two key ecosystem variables, temperature and productivity repeatedly helped us understand why some habitats had a 100 times more ants, more species, as well as some surprising variability in the average size of an ant colony as you move from place to place across the planet. 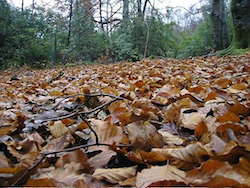 What drives patchiness in the soil?

Forty meters below the lush green of tropical canopy is the brown world where bacteria and fungi rot the dead. In doing so these microbes feed a diversity of organisms and recycle the forest’s nutrients. The brown world is intriguingly patchy–the abundance of BFW critters in adjacent bits of litter can vary 100-fold, some litter patches buzzing with life while others are strangely sterile. We propose that this patchiness arises from the interaction of predators, defenses, and the chemistry with which they build new hyphae, exoskeletons, and toxins. 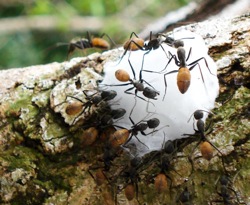 Is Na a key to understanding the biogeography of consumers?

Na, is one of the few elements of little use to plants but vital to the decomposers and herbivores that feed on plants.  Na also has a geography: it is deposited in oceanic aerosols. If true, this premise will transform our understanding of how biogeochemistry feeds back on the geography of abundance and nutrient cycling. 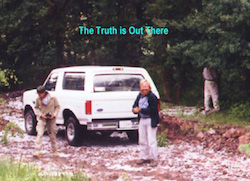 What generates gradients of biodiversity?

A deep understanding of the structure and scaling of diversity gradients–from archaea, bacteria, fungi, animals and plants–is the grail of evolutionary ecology. Working with colleagues from around the world, we are developing models, and generating new biogeographic datasets, to identify how the drivers of diversity change as we increase the size of the plot and the size of the organism.

“I predict there will be erected a two- or three-way classification of organisms and their geometrical and temporal environments, this classification consuming most of the creative energy of ecologists. The future principles of the ecology of coexistence will then be of the form “for organisms of type A, in environments of structure B, such and such relationships will hold”.
Robert MacArthur 1972