The Ten Principles of Ecology 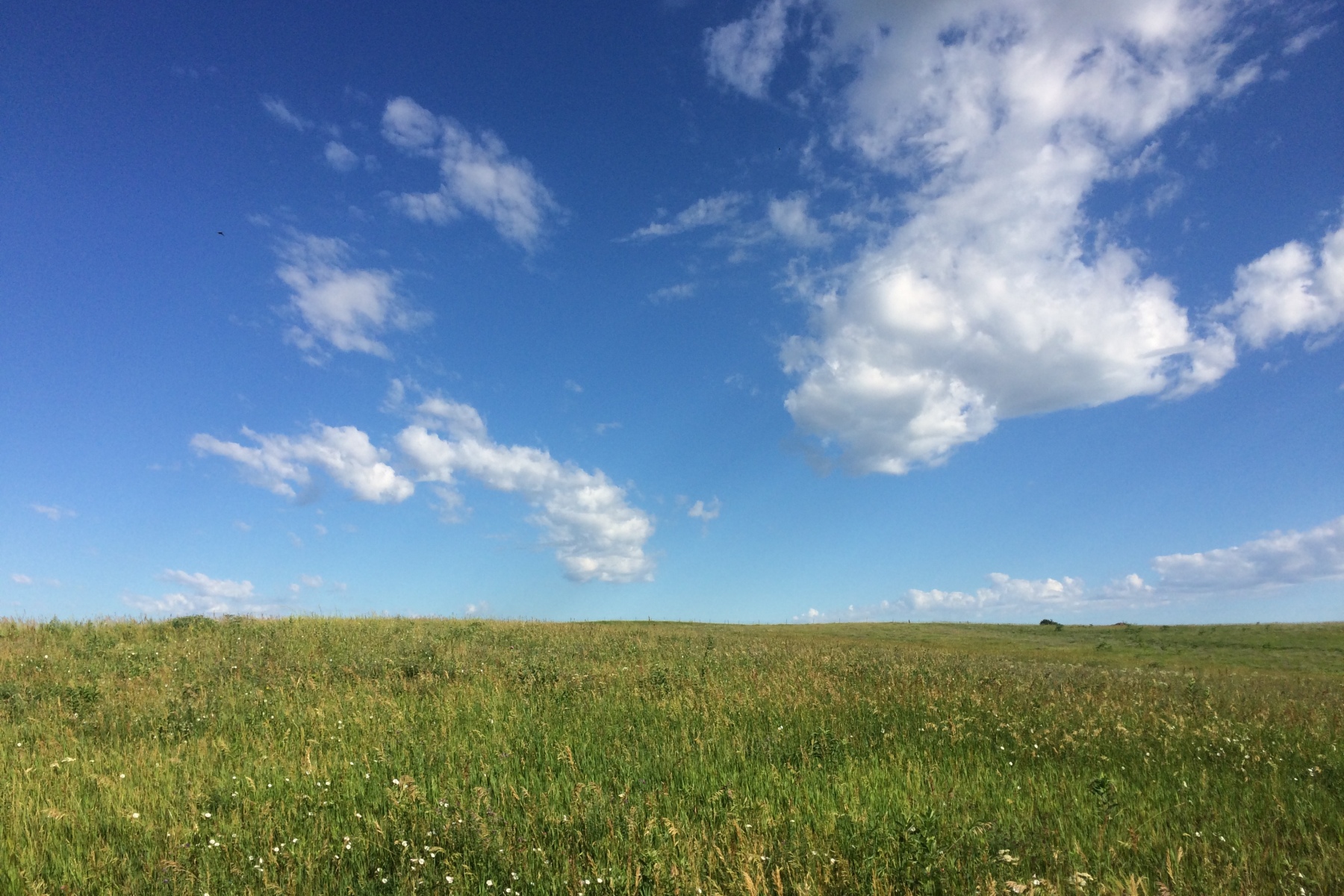 I have been teaching a course called “Principles of Ecology” at OU since 1996. It was a traditional two one-hour lecture, one three-hour lab for most of those years. In 2013, I decided to flip the course, converting the lectures to workshops, and asking students to do more reading outside of class. The goal is to allow for more hands on “learning by doing” activities in the workshops, and to more tightly linked lab and fieldwork to workshop data analysis and interpretation. All in all it has been an exciting, often unnerving, but very satisfying transformation. One that is ongoing.

All along it occurred to me that the title of our course strongly implies that there is a finite number of useful principles that our students should internalize. Moreover, if the list and the principles themselves are sufficiently pithy, we should be able to cover them at the beginning of the course, rather than unveil them, one after the other, as the course proceeds. The advantage there would be that students get the big picture early, allowing us to revisit and recombine different suites of principles to build and explore new concepts and ideas. That’s the idea, at least.

I had two inspirations for this venture. One was Eugene Odum’s classic “Fundamentals of Ecology”, the famous “yellow book” that was the go-to text for much of ecology’s early years. Odum organized the book around chapters with titles that begin “Principles and concepts pertaining to….” (e.g., “Limiting factors).  He would then carve each chapter into a series of expositions each with a “Statement”, followed by an “Explanation” followed by “Examples”. I just love Odum’s book and this organization because it fits so well how I organize my own thoughts. I recommend finding a used copy. It holds up remarkably well.

The second inspiration was Meghan Duffy’s and colleagues’ recent discussion of how to organize an Intro Bio version of Ecology. I think I lifted Principle 2 and 4 directly from that blogpost. Lots of good pedagogy there.

So here is my working list of the Ten Principles of Ecology, stated first as tweet-worthy statement, followed by a short explanation of each. The idea is that my 48 students will be seeing this the first week of class and we will sample, expand on, and recombine them throughout the rest of the semester.  I realize every ecologist is different, and that this lays bare my own intellectual DNA on the subject. None-the-less, I’d love to see more lists like this.

Also, has anyone else tried a similar approach to structuring their class?  That is, start with the big picture, then backfill? I’d love to hear about it.

The Ten Principles of Ecology

2. The sun is the ultimate source of energy for most ecosystems.

Life runs on the carbon-rich sugars produced by photosynthesis; every ecosystem’s sugar output depends on how much solar energy and precipitation it receives.

3. Organisms are chemical machines that run on energy.

The laws of chemistry and physics limit the ways each organism makes a living and provide a basic framework for ecology. The supply of chemical elements and the sugars needed to fuel their assembly into organisms limit the abundance and diversity of life.

4. Chemical nutrients cycle repeatedly while energy flows through an ecosystem.

The atoms of elements like C, N, P, and Na go back and forth from spending time in living to spending time in dead parts of an ecosystem. But the photons of solar energy can be used only once before they are lost to the universe.

The rate that a population’s abundance in a given area increases or decreases reflects the balance of its births, deaths, and net migration into the area. Individuals with features that improve their ability to survive (i.e., not die) and make copies of themselves will tend to increase in that population.

The rate that the diversity of species in an area changes reflects the balance of the number of new forms that arise, those that go extinct, and those that migrate into the area. Individuals and species that have features allowing them to survive and reproduce in a local environment will tend to persist there.

7. Organisms interact—do things to each other—in ways that influence their abundance.

Individual organisms can eat one another, compete for shared resources, and help each other survive. Each pair of species in an ecosystem can be characterized by the kind and strength of these interactions, measured as their contribution to dN/dt.

8. Ecosystems are organized into webs of interactions.

The abundance of a population is influenced by the chains of interactions that connect it to the other species in its ecosystem. This often leads to complex behavior, and a key challenge in ecology is to determine what patterns of abundance and diversity can be predicted.

9. Human populations have an outsized role in competing with, preying upon, and helping other organisms.

Humans are one of millions of species embedded in Earth’s ecosystems. The ability of humans to change the planet, abetted by our large population size and technological prowess, increases our ability to shape the biosphere’s future. Humans, through principles 1-8, are currently changing the climate, re-arranging its chemistry, decreasing populations of food, moving around its species, and decreasing its diversity.

These include products like timber, fiber and food, regulating water and air quality, and cultural benefits like recreation. A key goal of ecology is to use principles 1-9 to preserve ecosystem services.

3 Comments on “The Ten Principles of Ecology”